The Sultan of Zanzibar 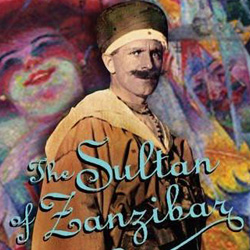 Using hitherto unseen letters and diaries and resting on the personal recollections of people who knew him, The Sultan of Zanzibar tells the story of Horace de Vere Cole, the world’s greatest ever prankster. Born into great wealth and privilege, Cole dedicated his life to pricking pomposity in other people through a series of extraordinary jokes and hoaxes. His most famous escapade was the “Dreadnought Hoax” in 1910 when Cole led a party of friends, including a youthful Virginia Woolf, on a tour of the Royal Navy’s greatest battleship dressed as Abyssinian princes. The successful hoax sealed Cole’s reputation making him one of the greatest celebrities of his day.

In this first biography, I chart Cole’s jokes; his love of poetry, art, theatre and music hall and his many tempestuous love affairs. The Sultan of Zanzibar offers remarkable insight into the pre-war generation and a long vanished age of fancy dress balls, wild parties and practical joking. From the battlefields of the Boer War to the 1916 Easter Rising in Dublin, the book sweeps through some of the great events in early twentieth century British history and culminates in the tragic early death of Cole in abject poverty in France.

Published by Blackspring Press in April 2010, The Sultan of Zanzibar received feature coverage in the Daily Express and Daily Mail. It was the second most widely reviewed book in the UK press in the week of publication with features reviews in the Spectator, Daily Telegraph, Sunday Telegraph, Sunday Times, Independent, Mail on Sunday and Country Life. 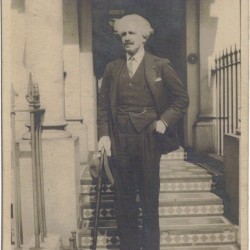 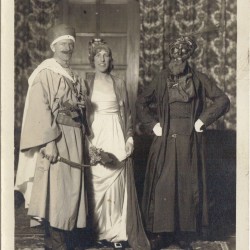 In party mood with friends 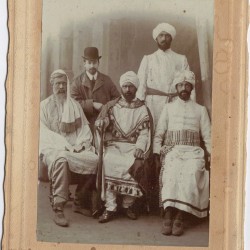 As the Sultan of Zanzibar 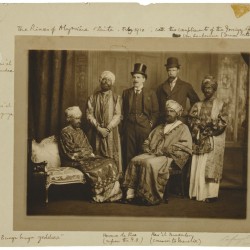 The Dreadnought Hoax in 1910, Virginia Woolf is sitting left

Coverage of the Dreadnought Hoax 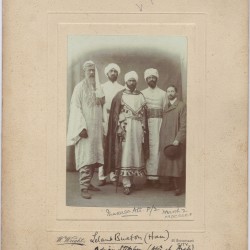 The Sultan of Zanzibar hoax in Cambridge 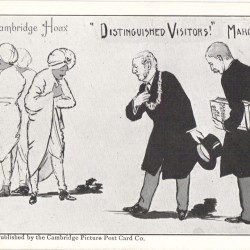